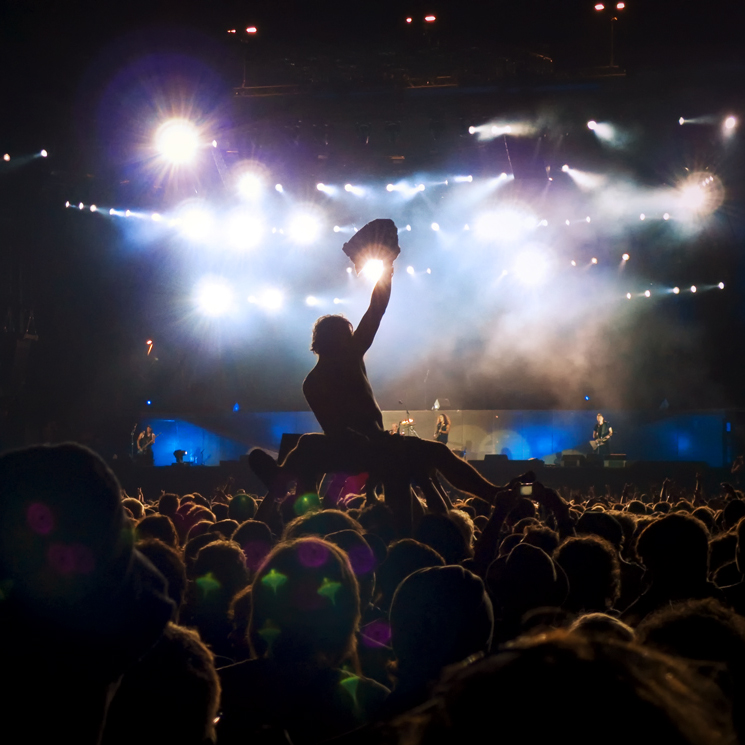 Sonic Trip began with Francis Horan back around 1992 and Dan MacDonnell with the first Hardcore tracks by them around that time, this was around the time of 1st year of secondary school. The name Sonic Trip came from the meaning of tripping on the Sonics or tripping on the music.

Years later Fran met up with Eoin Banahan and Richie Flood in Shankill, Dublin and began to start making Trance and Hard House, but with a twist, breakbeats and bouncy. We became known around Ireland as having our own style of Bouncy Hard House, different to other stuff out at the time. Back then, from about 1998-2003 or so, we played up and down the country doing Classic Sonic Trip Bouncy Hard House DJ sets to regular crowds of happy, mad for it, ravers. We loved every minute of it and met a huge amount of great people along the way, most of whom turned into great friends! 🙂

Some notable groups and talented people we met along the way included the Hard Breed crew Mark Young, Derek Jones, Shane Mulvihill, RaffDaGaf Records with Raff and Jay Pidgeon, Ken Tobin, The Banana Boys Keno Flanagan and DJ Orbit, Dave Bee and Andy Richmond (The Vinylwizards), Meltdown DJ’s, Dean Sherry, Darren Flynn, Barry Dempsey and the all the lads at Phunk’d Up and Phever.ie, Clubcrashers, Stylus, plus so many more to add to this list…!

Plus our thanks and support go out to all the DJ’s and Producers we had the honour and pleasure to meet in person over the years at the gigs we ran incl. Lisa Lashes, Lisa Pin Up, Jay B, Justin Bourne, Anne Savage, Rachel Auburn, Mark Aldrich, Tidy Boys, 12″ Thumpers, Mr Spring and Mark Kavanagh (The Soundcrowd), BK.
In the Hardcore scene Slipmatt & Dougal! 🙂

Our inspiration came from all the Oldskool Classics and Oldskool Hardcore, Trance and Hard House music that was everywhere in the UK and Ireland all throughout the 90’s, some of the best years of music… ever!